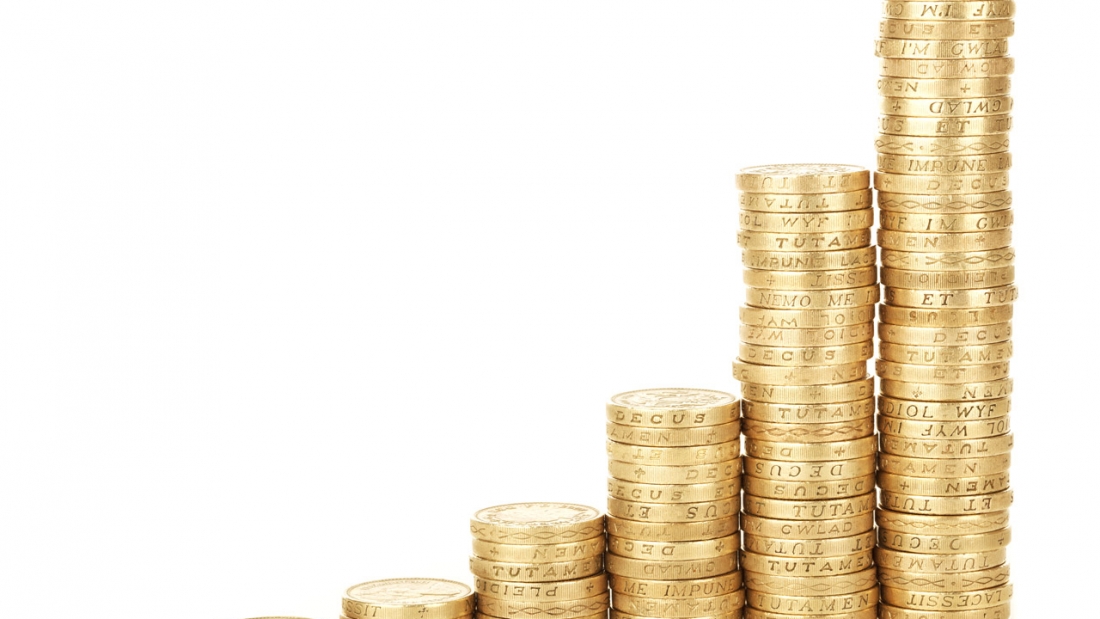 Over the past week, mortgage rates were helped by Wednesday’s dovish Fed statement and concerns about the upcoming British vote on leaving the European Union. There was little reaction to the recent economic data. As a result, mortgage rates ended the week near the best levels of the year.

The Fed statement and Fed Chair Yellen’s press conference proceeded pretty much as expected. The Fed made no change in the federal funds rate. Investors mostly focused on the projections from Fed officials for the path of rate hikes in coming years which showed a significantly slower pace than the last set of projections made three months ago. Little new information was provided about the timing of the next rate hike. The dovish tone of the statement was positive for mortgage rates.

Following the most recent results, economists estimate that consumer spending is increasing at a 3% to 4% annual rate during the second quarter, leading to higher forecasts for second quarter GDP growth.

The most recent inflation reading, the consumer price index (CPI), reported that core inflation in May was 2.2% higher than a year ago. Core inflation, which excludes the volatile food and energy components, has held steady near this level for several months. During most of 2015, the readings for core inflation were closer to 1.5%. 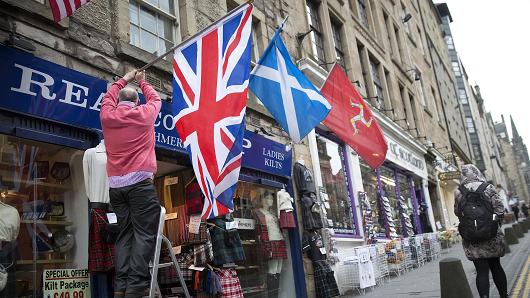 Looking ahead, the main influence on U.S. mortgage rates is likely to be the “Brexit” vote on Thursday. Due to the economic uncertainty which would result, a vote for the UK to exit the European Union is expected to be positive for U.S. mortgage rates, while a vote to remain would be negative. Polling data released during the week could increase daily volatility. The major U.S. economic reports which will be released next week include existing home sales, new home sales, and durable orders.

All material Copyright © Ress No. 1, LTD (DBA MBSQuoteline) and may not be reproduced without permission.

A message from the Sun American team to our community