“If I could give ONE piece of advice to a budding entrepreneur, it would be one word: HUSTLE! Sacrifice, in some form, will be a necessary part of the process, and whoever is more willing to sacrifice for the hustle will always succeed in the long run. Prepare yourself, as it’s time to EMBRACE the underdog within and step into your greatness!“- Lewis Howes 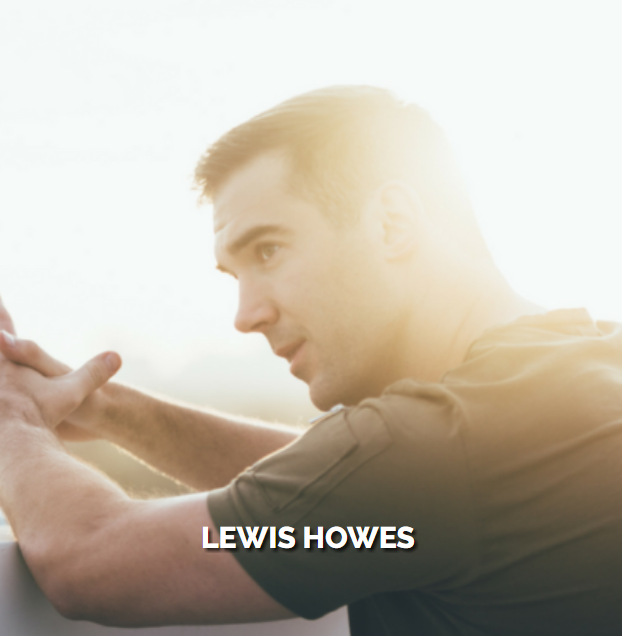 This is a direct quote from New York Times best-selling author Lewis Howes. His podcast School of Greatness, has over 400 million downloads and over 500 episodes since its launch in 2013! He was recognized by The White House, featured on the Today show, People, Forbes, Men’s Health, and many more! His best-selling book The School Of Greatness is incredibly informative, motivating, and teaches how we can all strive for greatness.  He is a true example of an underdog who rises to the top and through each lesson, teaches how you can do the exact same.

Today we will breakdown the main points of one of my favorite chapters in this inspiring book. Chapter 4 is titled “Develop Hustle” and if this chapter doesn’t light a fire in you to chase after your goals I don’t know what will! 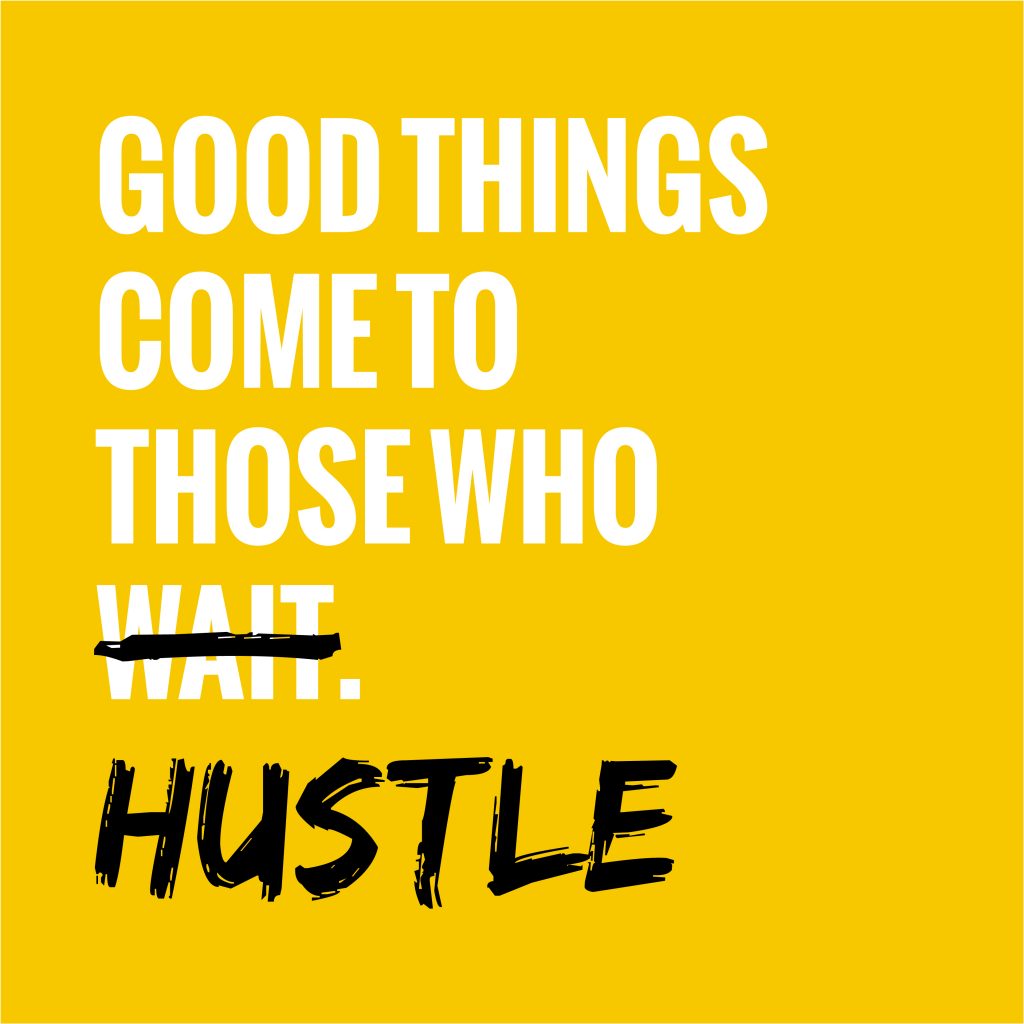 Lewis’s success story really began with his older brother Chris. At just 18, Chris was thrown into prison for dealing drugs and was sentenced to 6-25 years. Fast forward five years later, Chris was released for good behavior and went on to become one of the best jazz violinists in the world, has been on the cover of magazines, played Carnegie Hall, and has collaborated with musical legends. He beat the stigma that came with being a convicted felon. He walked out of those prison doors with a fire lit underneath him to repent, to hustle, and do whatever it takes to make something of himself. He promoted himself like crazy, showed up to coffee shops, tiny jazz clubs, and no name festivals.

Chris’s journey taught Lewis one of the most valuable lessons of his life. In his words, “With a freakish combination of passion and hustle, Chris overcame others opinions, biases, and fears of people he encountered. Instead of blaming the system or anyone else around him or giving up, he made clear choices how to resurrect his life.”

This story and especially this quote is so powerful to me. With over 500 podcasts episodes and best selling books, Lewis has discovered a trending theme in all of these entrepreneurs journeys. It is to have PASSION and develop HUSTLE. It’s not about who has the most talent, it’s about who is willing to put in the most work. Maybe you’re not the most experienced in the industry or you’re just getting started. But if you’re willing to do what others are unwilling to do, you already have a head start.

“No one is going to hand me success. I must go out and get it myself. That’s why I’m here. To dominate. To conquer. Both the world and myself.”- Unknown

It’s pretty easy to put things off, procrastinate, or put a dream on hold to be more “realistic.” Something magical happens when you truly understand the value of time however. Something that really sticks out to me from the story Lewis tells us of his brother, is the sense of urgency his brother Chris had. He values time so much and was doing all he could to make up for the time he lost behind those prison doors.

The truth is, we are all making up for lost time…and THAT is the essence of hustle in the pursuit of greatness!! It’s doing whatever it takes and chasing opportunity with great urgency, like your life depends on it.

The Underdog Inside Each Of Us

Lewis used to be a pro-athlete, but his football career was cut short due to injury. He soon spiraled into depression, had student loans and credit card debt built up, and no money to pay it all off. After meeting with his past mentors and other people who’ve inspired him, he started to create a better vision for himself. He began by using LinkedIn to his advantage and in the first year made 10,000 connections! Soon after that, he started hosting networking events in major cities with hundreds of people attending. These connections were just a kick start for him in this grand vision he created for himself.

Every great success story involves some type of pain or trial that was used as fuel to transform themselves to something bigger and better.

“The best hustlers are all underdogs. Even if they’re not, they view themselves that way. They have a chip on their shoulder, they chase something bigger than they are. Hustlers are better and badder. They work smarter and harder. “

We all love a good underdog story and Kyle Maynard is the perfect example of that. Despite being born with profound limitations, Kyle accomplishes every goal he has set his mind to. He is the first quadruple amputee to climb up Mount Kilimanjaro. He went on to become a champion wrestler, CrossFit Certified Instructor and gym owner, competitive MMA/Brazilian Jiu-Jitsu fighter, world record-setting weightlifter, and skilled mountaineer. He deeply believed in his passion, went out and hustled and proved that you can push past any limitation set upon you! He didn’t sit in self pity, blame others, or wait for success to come to him. He puts in the work and is unstoppable!

Listen here to Lewis Howes Podcast “The No Excuse Approach To Success” featuring Kyle for free!

Everyone is absolutely capable of hustling and chasing after their dreams with this incredible urgency. So what is it that holds people back?

Fear of looking bad, fear of failure, fear of being in the spotlight. The biggest solution to smashing these fears is to take baby steps. No one gets to where they want to be without the necessary progression. It takes time to achieve greatness at a high level. So stay consistent, and be patient with yourself.

Failure is just feedback. It’s growth and a chance for you to stop and evaluate how you can improve from that lesson.

Mistakes are inevitable. You have to feel the fear, process it, and still continue to achieve what you’ve set out for yourself.

“When you experience fear, move toward it. When you feel doubt, take the necessary actions to build your confidence. When you are afraid of being wrong or looking bad in front of others, be humble and vulnerable to create real human connection. The hustle takes action. It requires getting over yourself and how you look. It can be a beautiful journey if you give yourself permission to hustle like a maniac because what else are you here to do other than make the most of what you can be?”

Hustle is the number one thing that separates the mediocre from the truly successful.

I hope you enjoyed this as much as I did in writing it. I’d love to hear what you think – Comment below!